As of today, it’s been three years since the last case of polio in India, which means that it’s now polio-free. Despite a high population density and birth rate, poor sanitation, and other challenges, India defeated polio. This award is shared among the many organizations that provided funding and expertise, vaccinators that traveled near and far to ensure every child was immunized, and everyone in between. 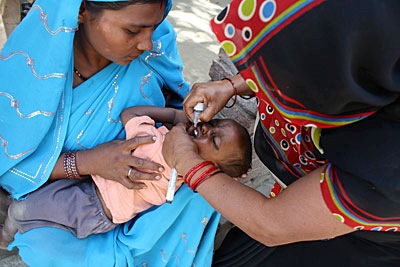 When I saw on Facebook that India was declared polio-free, I was so excited (I love public health, obviously). This is major news! It’s a big deal! Why?

How can we help make the world polio-free? What can we do? Just by talking about polio, that it’s been eradicated in India, that it’s a devastating disease, and that it’s preventable, raises awareness. 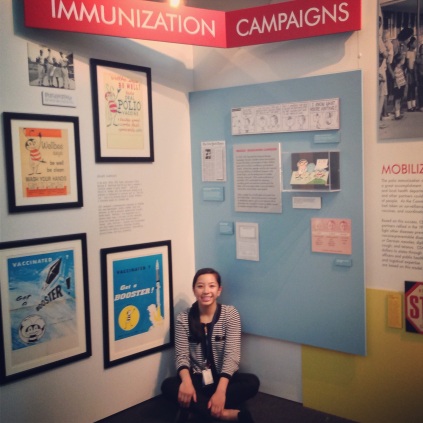 That’s me in front of the immunization exhibit at the CDC Museum.

Remember, there are still cases of other vaccine-preventable diseases, such as whooping cough and measles, in the United States. Talk to your friends and family about the importance of getting immunized. Most importantly, make sure that you are up-to-date on your shots!